A direct line to a multilingual journalist who can help you navigate COVID-19 news and mis/disinformation online.

We text you facts about COVID-19 on a regular basis.

We text you tips on how to verify information online.

We answer your questions about COVID-19 in English, French or Spanish.

Verifiably is an independent, journalism start-up based in Ottawa, Ontario. Our mission is to equip people in underserved communities — including immigrants, refugees and the frontline workers who support them — with accurate information, trusted sources of news and the tools needed to detect false and misleading information online.

Hi, my name is Susana Mas (she/her), founder of Verifiably. I am an immigrant and settler on unceded Algonquin territory. I work as a journalist, news and digital literacy trainer. As a former Parliamentary journalist, I covered national news and politics for CBC and CTV. I also covered local news for the Ottawa Citizen and CJAD 800 radio. My freelance work has appeared online in the National Observer, Chatelaine, Maclean's, and Global News Radio 640 Toronto. I am a two-time RTDNA winner and a Canadian Association of Journalists award nominee.

In the past year, I have hosted fact-checking workshops in collaboration with the Ottawa Newcomer Health Centre, Journalists for Human Rights in partnership with CIVIX, and New Canadian Media. This start-up is an extension of that work. It is also the result of the intensive coaching I received from the team at Local Independent Online News Publishers through the first North American cohort of the Google News Initiative Startups Lab Bootcamp. I am grateful to every person who has been supportive along the way. Thank you, merci, gracias. 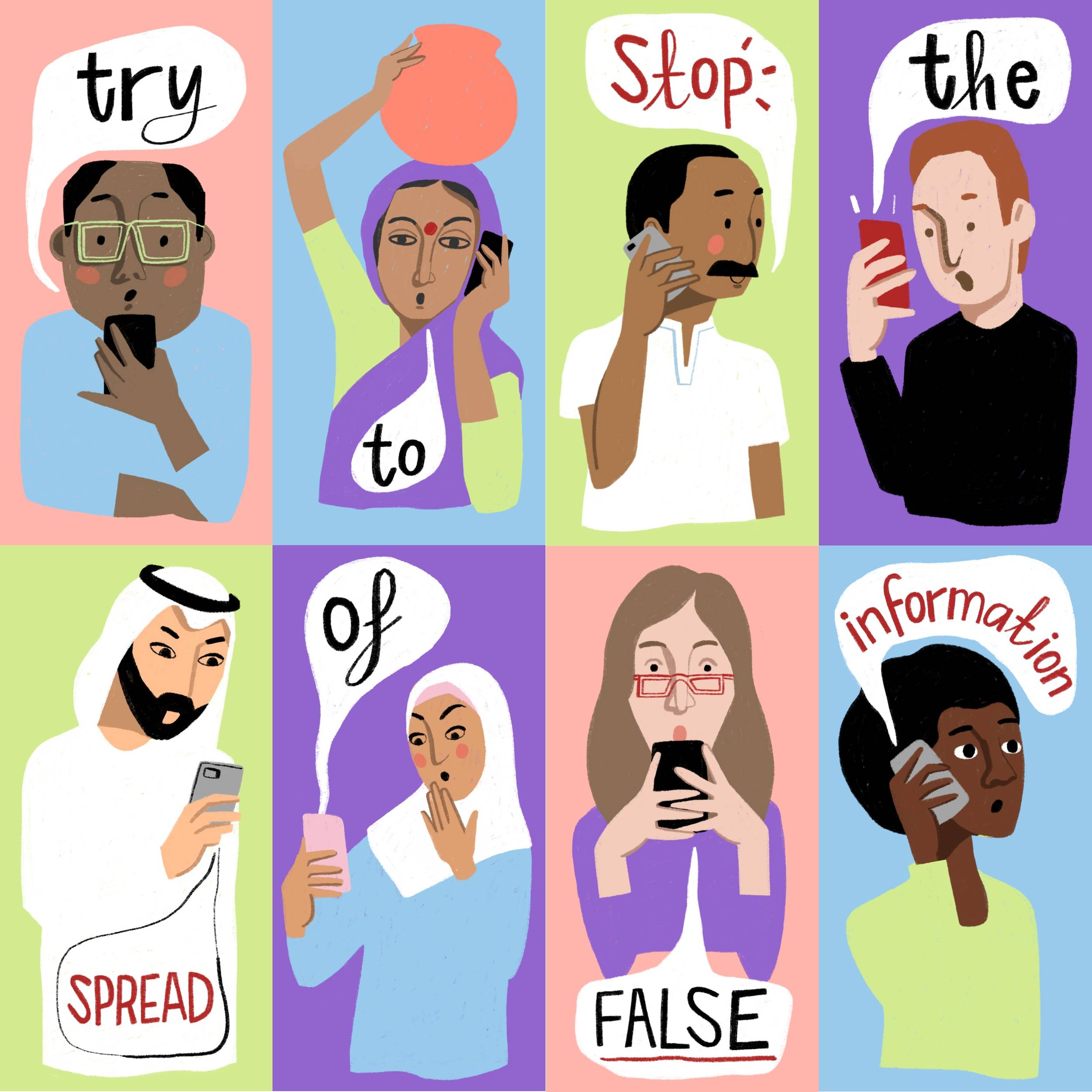 Social media is great for some things but it is also where misinformation and disinformation live. Subtext was created to cut through the clutter and it will not sell your data. At least a dozen local and national news organizations in Canada and the U.S. are using Subtext to text COVID-19 updates to their readers. Standard messaging and data rates may apply. Learn more about Subtext below and sign-up to receive Verifiably's text messages today!

What people are saying

“We teamed up with Susana to deliver a fact-checking webinar geared towards partners who provide services to newcomers to Canada. Susana is an excellent speaker and I continue to refer to the session and share the fact-checking tip sheet that was developed as a result."

"... at the workshop, award-winning journalist Susana Mas recommended that people create a checklist of questions they must answer before deciding to share a post … questions like, who’s sharing this information … and what’s the original source? ... Mas stressed the importance of viewing media like pictures and videos with a critical lens, even seemingly-innocent things like memes.”

If you are a community group or a non-profit interested in collaborating on a fact-checking workshop, please contact us for a quote.

While Verifiably's texting service if available to the public for free, Verifiably is launching without any funding. If you are aware of grants or other funding opportunities that could help, we would love to hear from you! Becoming financially sustainable would allow us to pay the bills and hire one or more journalists who speak other languages. If you have any questions, please don't hesitate to ask us.

Thank you for your interest, we look forward to connecting with you!